The applications of laser cutting rely on inert (non-reactive) gases to assist with the process. Nitrogen can be used to help with the laser cutting of aluminium, stainless steels and its alloys.
Laser cutting with Nitrogen will build a high-pressure cut as well as a clean cut resulting in faster cutting speeds. However the speed gain is limited due to the cooling effect of high pressure gas movements.

The longevity of instrument optics increase with the use of liquid nitrogen however boil-off can be contaminated. The main facility supply to varied outlets or single tanks which usually has a high purity of 99.998% is where liquid nitrogen boil-off often occurs. It is critical the lines are purged to avoid ozone formation when the instruments are about to start up. Allowing the tanks not dry out (warm tank) will help the liquid nitrogen boil-off. Purging the lines in the tank avoids contamination which is then transferred into the instruments.

The use of Nitrogen is used in the process of blanketing, sparging and inerting which improve product quality and workplace safety.
Inerting- Displaces atmospheric gases with an inert atmosphere by involving the additional gas (nitrogen). Inerting prevents undesirable reactions by excluding moisture or oxygen.

Blanketing uses nitrogen gas while processing and storing which maintains an inert atmosphere. Blanketing maintains a continuous protective layer of gas on top of a work substance by the use of nitrogen which is safe and reliable on maintaining this layer of gas. High purity, dry and inert nitrogen replaces the humid air in the head space.

Sparging is used by being dissolved in oil which extracts the oxygen or other gases that may be dissolved into it. This process offers to avoid introducing other substances into the liquid and offers excellent control. This method by using nitrogen enables it to be effective and fast which can be easily introduced into the processing procedures.

Sparging of food removes oxygen from the product and increases shelf life. Set up nitrogen gas and avoid or decrease the effects of oxidation (attacks of chemical reaction to products). By eliminating the oxygen in the food or drinks it will eliminate unwanted substances which can decrease unwanted chemical reactions with oxygen. 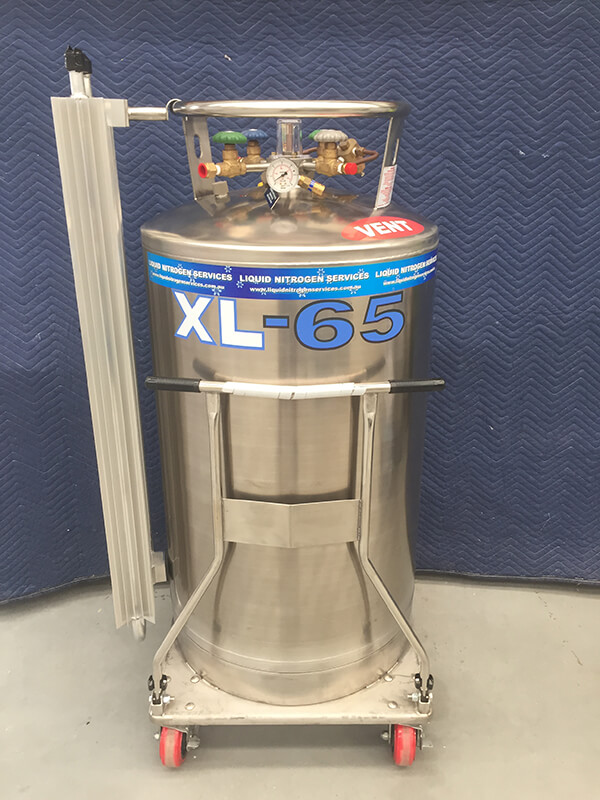 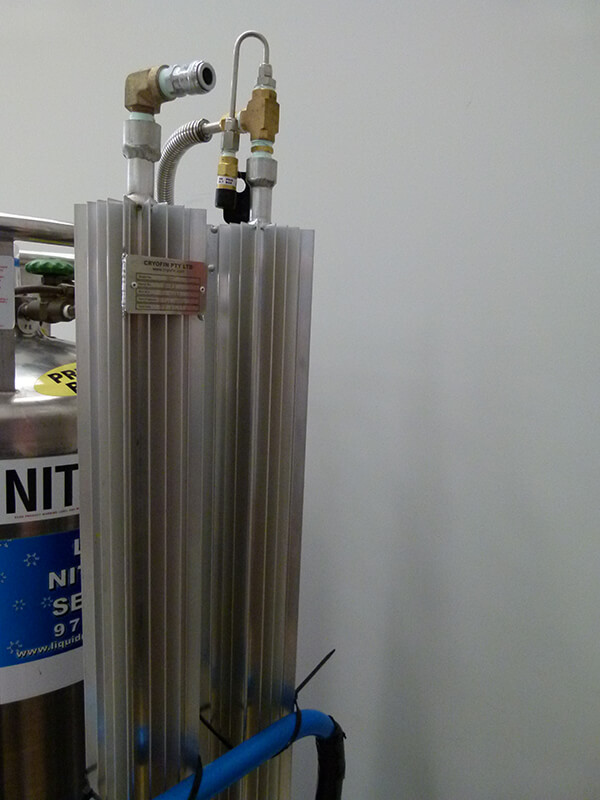 Liquid Nitrogen Services is a Division of Supagas Pty Limited. We provide the highest quality products and customer service, and with 25 years in the industry we have the expertise needed to help you with all your enquiries.